Honoring the Vision of a “Beloved Community”

There are few instances in history where the actions of a single person have created a ripple effect extending for generations. Nearly 50 years after delivering his “I have a Dream Speech” and sharing the vision of a “Beloved Community,” in which poverty was eradicated and prejudice was replaced by inclusivity, the legacy of Dr. Martin Luther King Jr. lives on. In his absence, thousands of individuals across the globe have made it their cause to amplify his message of respect for our fellow man, dignity for all, and the right to equality in all realms including access to fair, safe and affordable housing.

On January 16, 2020, nearly 30 volunteers gathered to mobilize Dr. King’s vision once again – this time in the East Baltimore neighborhood of Milton-Montford. Corporate volunteers from M&T Bank, Aerotek, and Wells Fargo – who together have contributed more than $1 million to Habitat Chesapeake’s mission of building decent affordable housing over the past 30 years – readied themselves for action that will go further than they could ever imagine. “Today, you volunteers are The Avengers. When you help to put a person in a home today, it’s not just that one person. It’s their kids, in some cases their parents or grandchildren. You are changing the lives of people on the ground,” said Andre Robinson, CEO of The Robinson Group and a prominent local developer and community development activist.

Having volunteers share in the vision of Dr. King by partnering with Habitat Chesapeake through a day of service was impactful to say the least. Tasked with painting walls and laying flooring, each volunteer got to work with a “can-do” attitude, dusting off their construction skills and doing whatever it took to bring soon-to-be Habitat-homebuyers like Jill and Sharice, who worked alongside volunteers, closer to achieving their dream. “I’m ready to get to work” said M&T Bank volunteer Paul. “I’ll have to dust off my construction skills but I’m excited to be here.”

Beyond the legacy built for future Habitat homeowners, MLK Build volunteers also helped to build one for the Milton-Montford community as a whole. The East Baltimore neighborhood is adjacent to ones experiencing rapid redevelopment by Johns Hopkins Hospital and a host of community development corporations. Habitat Chesapeake’s work, renovating 15+ currently vacant and derelict homes on Eager and Rose Streets, will extend the investment eastward while ensuring that the neighborhood remains mixed-income. As dangerous, abandoned buildings are replaced with safe, healthy homes, and an influx of engaged, long-term homeowners arrive, current Milton-Montford residents have a much greater chance of seeing further public and private investment in amenities and infrastructure, increased property values and improved public safety.

Today and every day, Habitat Chesapeake’s staff and board, our families and community partners, are grateful to supporters and volunteers for helping to build the beloved communities Dr. King envisioned, and for answering what he called “life’s most persistent and urgent question”: What are you doing for others?

For more information on how your company can sponsor an event or Team Build, click here. 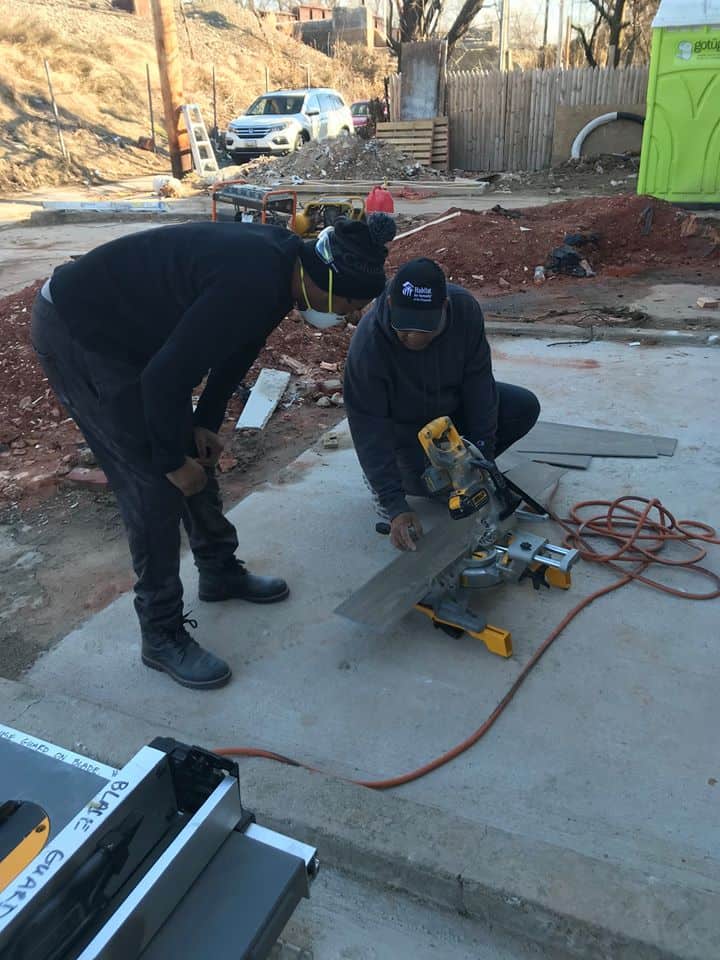 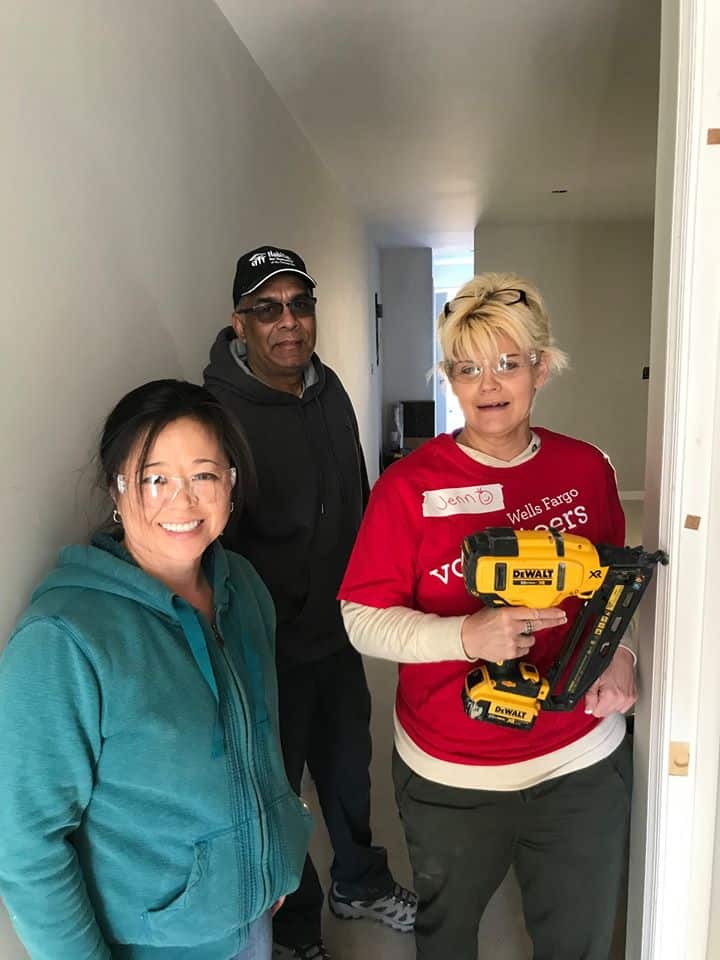 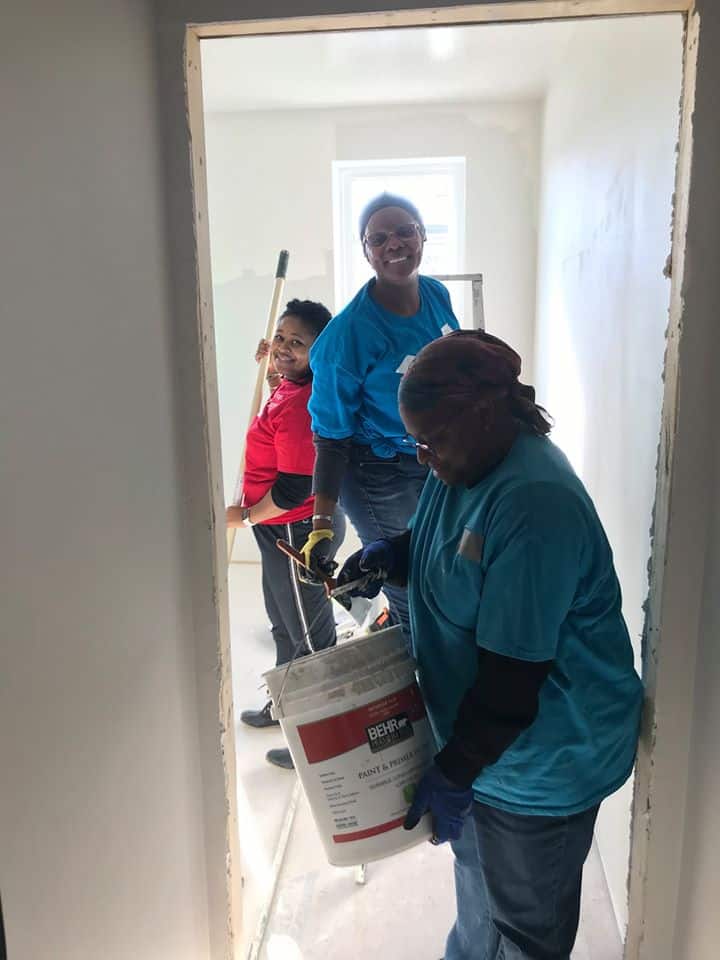 << Back to our stories

Attention Habitat homeowners and Applicants: We hope you and your loved ones are all safe and well! While we have suspended in-person meetings at this time due to social distancing recommendations, we are still here to serve you and answer questions you may have. Whether you are in the application process or an existing homeowner, our Homeowner Services staff is here to assist. Currently, the best way to reach us is to call our main office line at 410-366-1250 (9am-5pm) and follow our updated directory. These calls are being forwarded to our staff who are working remotely- if they are on another call or unable to answer please leave a voicemail and provide as much information as possible, including a good call back number and/or email address to reach you. Please feel free to email us for the quickest return time.